Skip to main content
It looks like you're using Internet Explorer 11 or older. This website works best with modern browsers such as the latest versions of Chrome, Firefox, Safari, and Edge. If you continue with this browser, you may see unexpected results.

The Diversity, Equity, and Inclusion Committee would like to share the following statement in collaboration with Dr. Jodie Austin, Assistant Professor of English:

Menlo College prides itself in being an institution that welcomes community members from all around the globe. As such, we stand in solidarity with educators and students who condemn the racism and bigotry that so often emerges as a toxic byproduct of outbreak fears. Although disease outbreaks often disrupt the status quo of everyday functions, we would emphasize that epidemics are not an excuse for acting out of xenophobia, prejudice, or fear.

Concerns about racism in the wake of recent outbreak panic in the U.S. have been documented in the media. NBC recently reported on students expressing their concerns about "coronavirus-fueled racism" on college campuses. In January, UC Berkeley's own health services center deleted a recent Instagram post after being accused of normalizing xenophobia as a reaction to the outbreak. Apart from non-campus communities, San Francisco's historic Chinatown has apparently suffered a significant decrease in visitors in recent months (as reported by The Guardian). READ FULL STATEMENT. 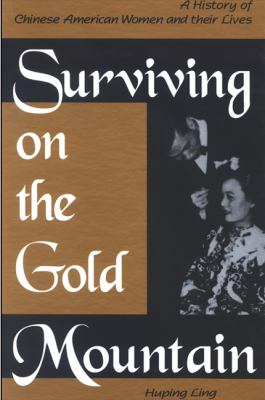 Surviving on the Gold Mountain 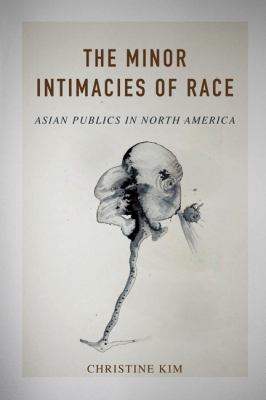 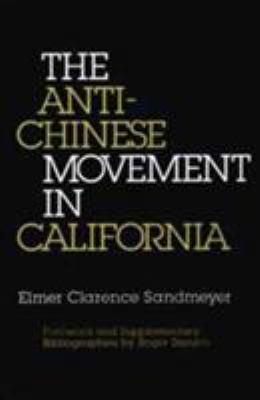 The Anti-Chinese Movement in California 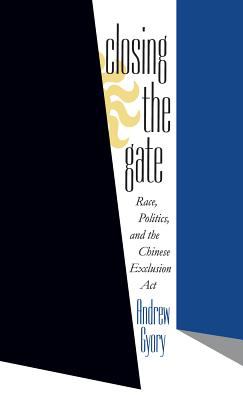 Links to learn more about the history of disease and xenophobia

This list is currently a work in progress, our Menlo College reading list will be shared with our colleagues at other institutions. In this way, we hope to promote a consortium of learning dedicated to combating bigotry and learning from the past while reading some excellent books. This list features sources added to Jason Oliver Chang’s open source syllabus: “Treating Yellow Peril: Resources to Address Coronavirus Racism.”

Sources on racism, the “yellow peril”, and the Chinese Exclusion Act

Sources on the history/perspectives of Asian American communities